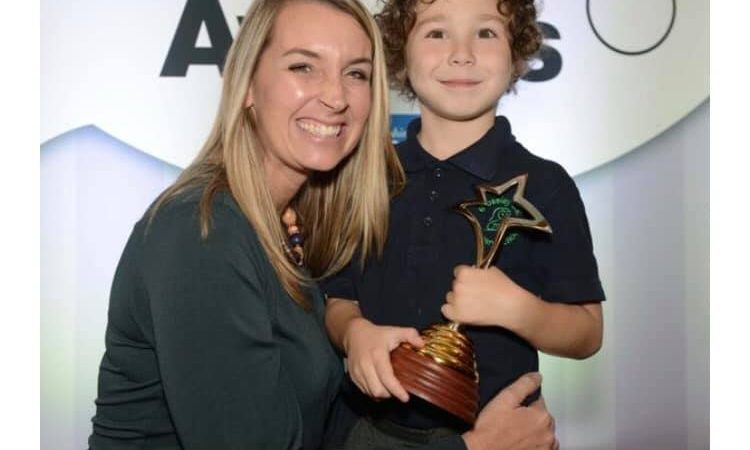 Last month (October 2019), we were honoured to host a prestigious awards ceremony for the county’s most courageous people organised by the Shropshire Star.

Readers voted on 11 different categories including teacher of the year, fundraiser of the year, community champion, young star and outstanding bravery. Winners ranged in age from 5 to 80 years old.

Hosted by Radio personality Eric Smith and Shropshire Star editor-in-chief Martin Wright, dozens of winners, their family, friends and supporters gathered for a stunning Afternoon Tea at Hadley Park House which hosted the event for the first/second time.

Winners were nominated for their devotion to the community, courage or kindness and each winner was presented with a trophy hand made by the British Ironwork Centre at Oswestry, which had been donated free of charge.

Amanda Round from Hadley Park House Hotel presented the final award of the afternoon for Outstanding Bravery Award to five-year-old Zac Oliver, who was the editor’s choice for the way he had fought off a rare type of leukaemia.

He was given the all-clear earlier this year, after receiving lifesaving treatment in Philadelphia, Pennsylvania, paid for with a £500,000 fundraising drive.

Fighting back the tears after the presentation, Zac’s mother Hannah said watching him receive the award rounded off a remarkable year. “There’s been such a lot happening for us over the past year, it’s been such an emotional time,” she said. “It’s like we are finishing with a positive ending.”

Amanda Round said: “I have had many highlights in my career, but presenting Zac with his Bravery Award was by far the greatest honour so far. He really is a brave little super star and you can feel the room light up when he’s in it!”

For further information on all the winners and pictures see https://www.shropshirestar.com/news/2019/10/12/meet-the-winners-of-our-great-big-thank-you-awards-with-pictures/

Processing...
Thank you! Your subscription has been confirmed. You'll hear from us soon.